For over ten years Dillon DeRosa has been working professionally in film. He has composed music for the hit YouTube series, “Hot Ones!” starring the entertaining Russel Brand and the hilarious historical educational channel, “Atun-Shei Films” starring Andy Rakich. Dillon’s approach to film music is what sets him apart from the industry. His uncanny ability to write unforgettable themes that elevate the story of the film.

By composing thematically appropriate music across a wide range of genres, Dillon’s ability to enhance the experience of the audience and be left with a memorable theme is what makes him rare. Supporting the narrative and serving the story are always the primary objectives when it comes to film scoring. Dillon’s ability to elevate onscreen drama through his well defined musical themes is what makes his approach so valuable and the next level.

Dillon’s most recent feature film Catching Up starring Sam Daly (from the Office) and Isabella Pisacane (from Netflix’s Daredevil) is available now. He also has recently been assisting Tom Holkenborg aka Junkie XL, most notably on Zack Snyder’s Justice League. Dillon currently works as the lead assistant for composer Nathan Whitehead. 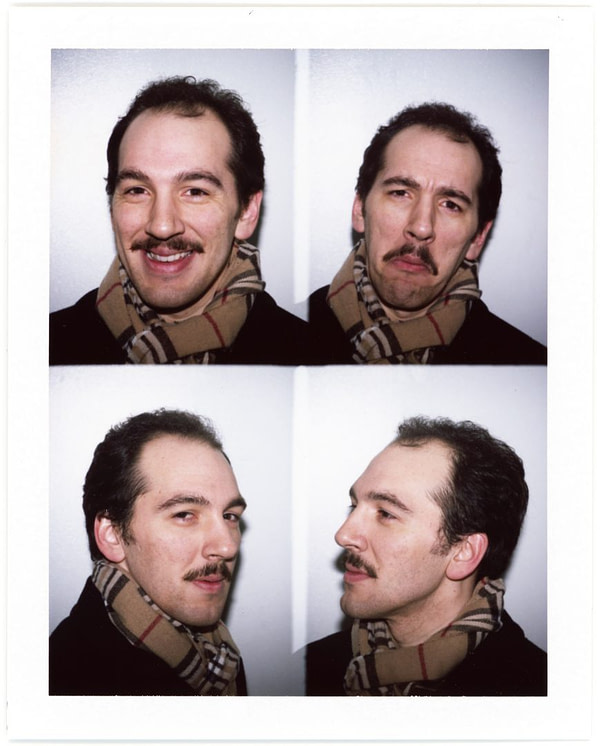 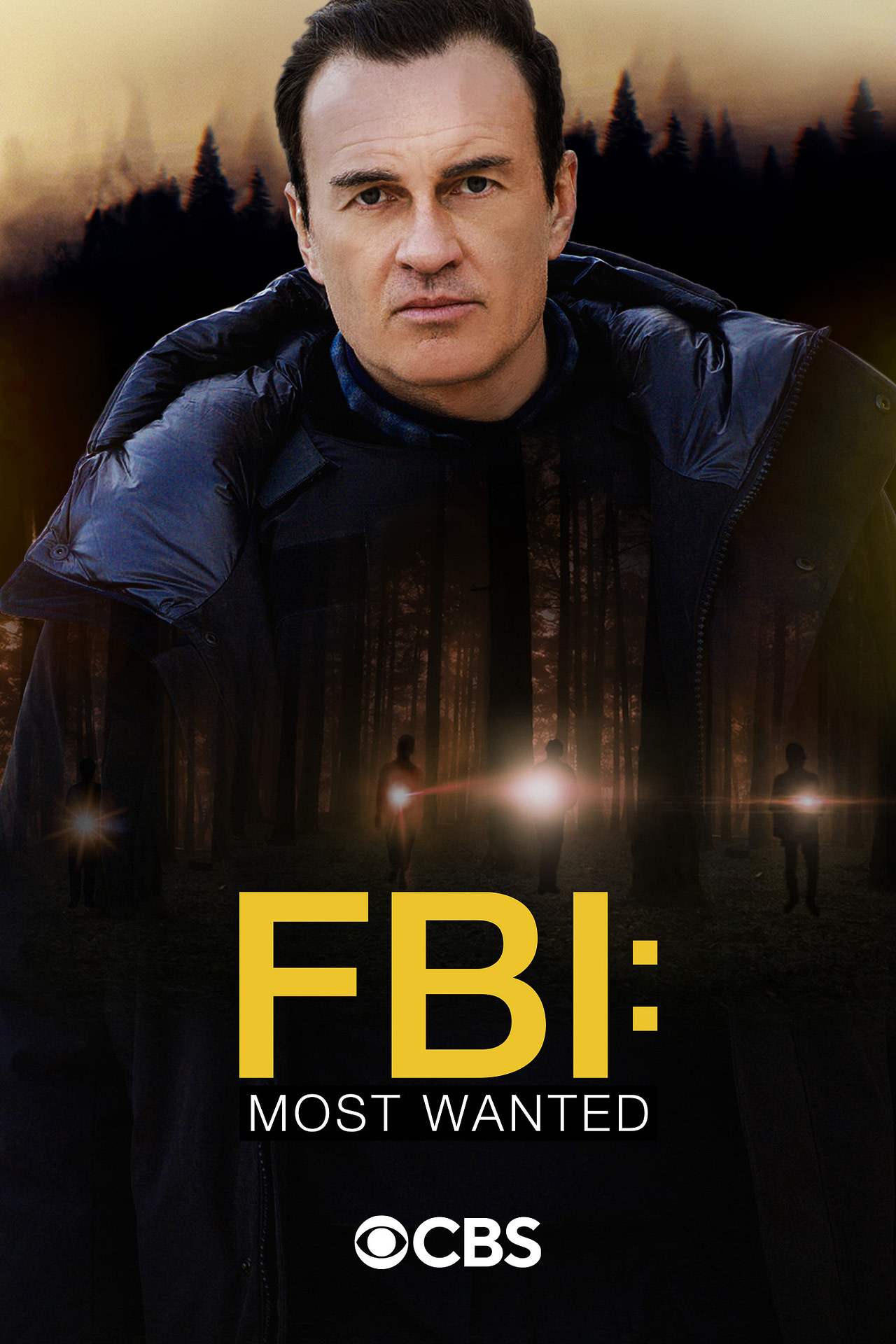 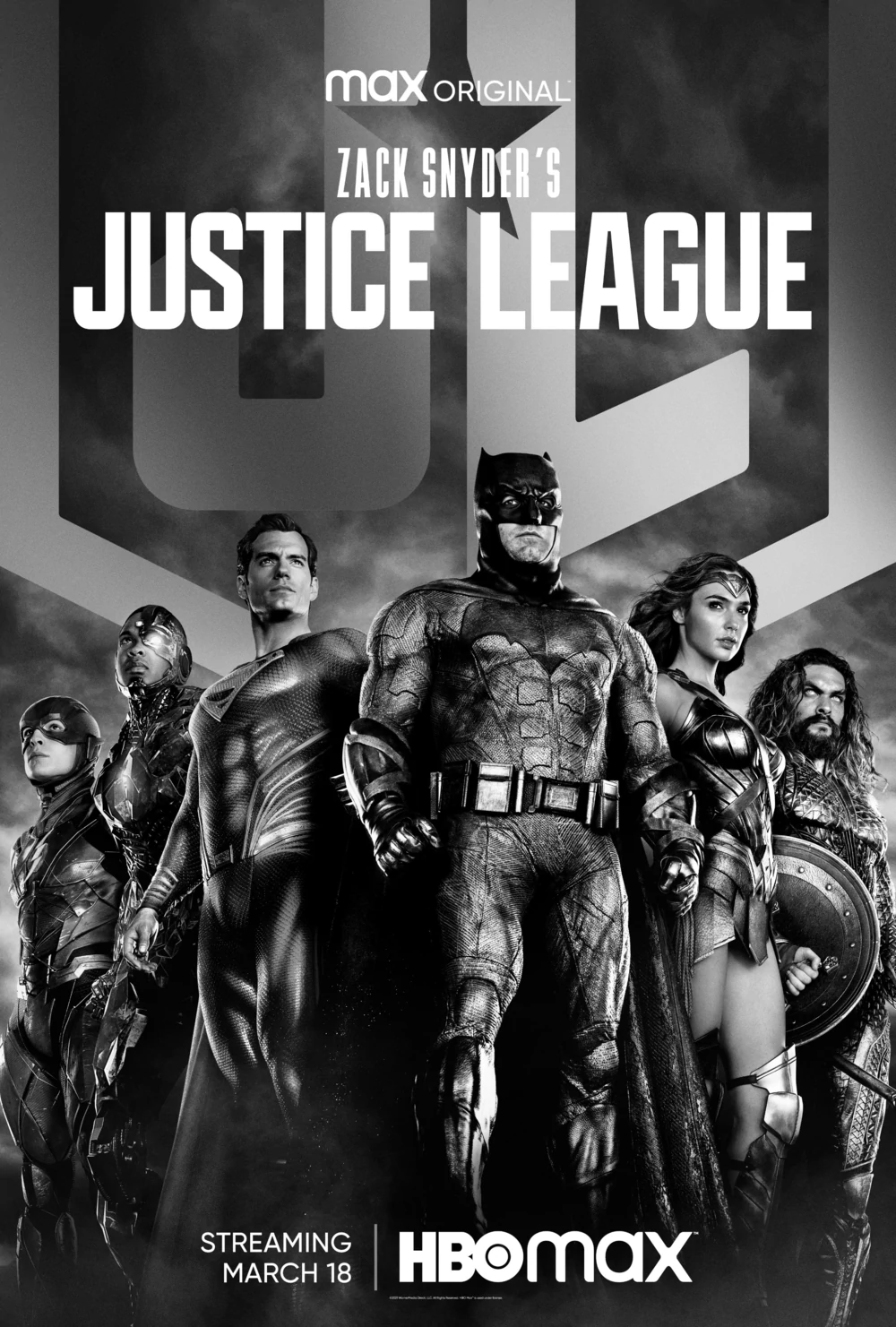 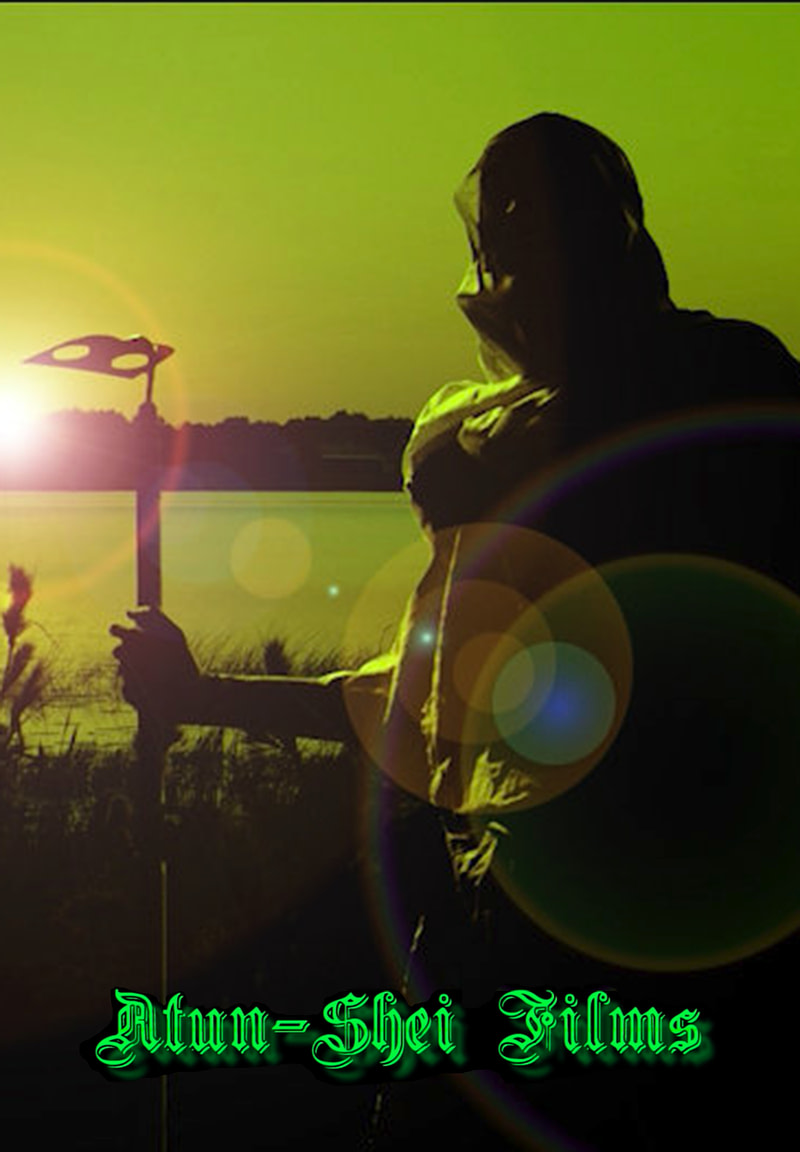 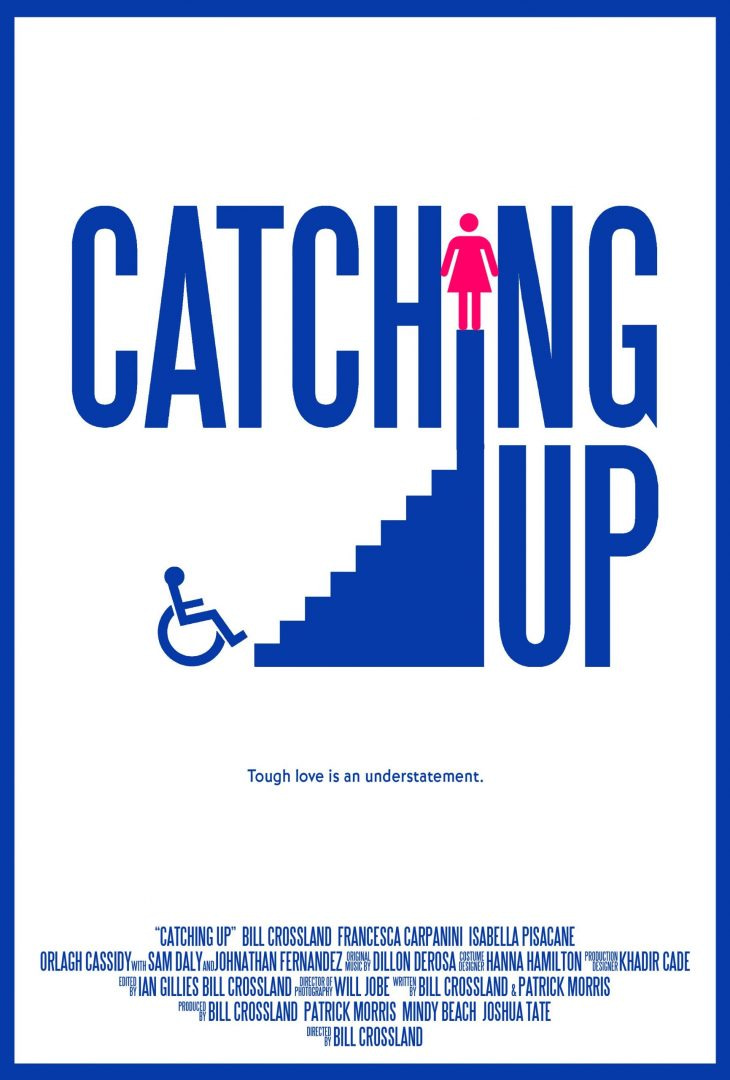 Bringing Dillon on as our composer was one of the best decisions I’ve ever made. He has an increasingly rare talent for crafting memorable melodies that inspire a genuine emotional connection, capture the soul of the story, and stick in the viewer’s mind long after the credits have rolled. His impressive musical knowledge was matched only by his enthusiasm, creativity, and willingness to experiment in service of fulfilling my vision for the movie, and our collaboration was one of the most rewarding aspects of the entire film making process. I eagerly await the opportunity to work with him again. 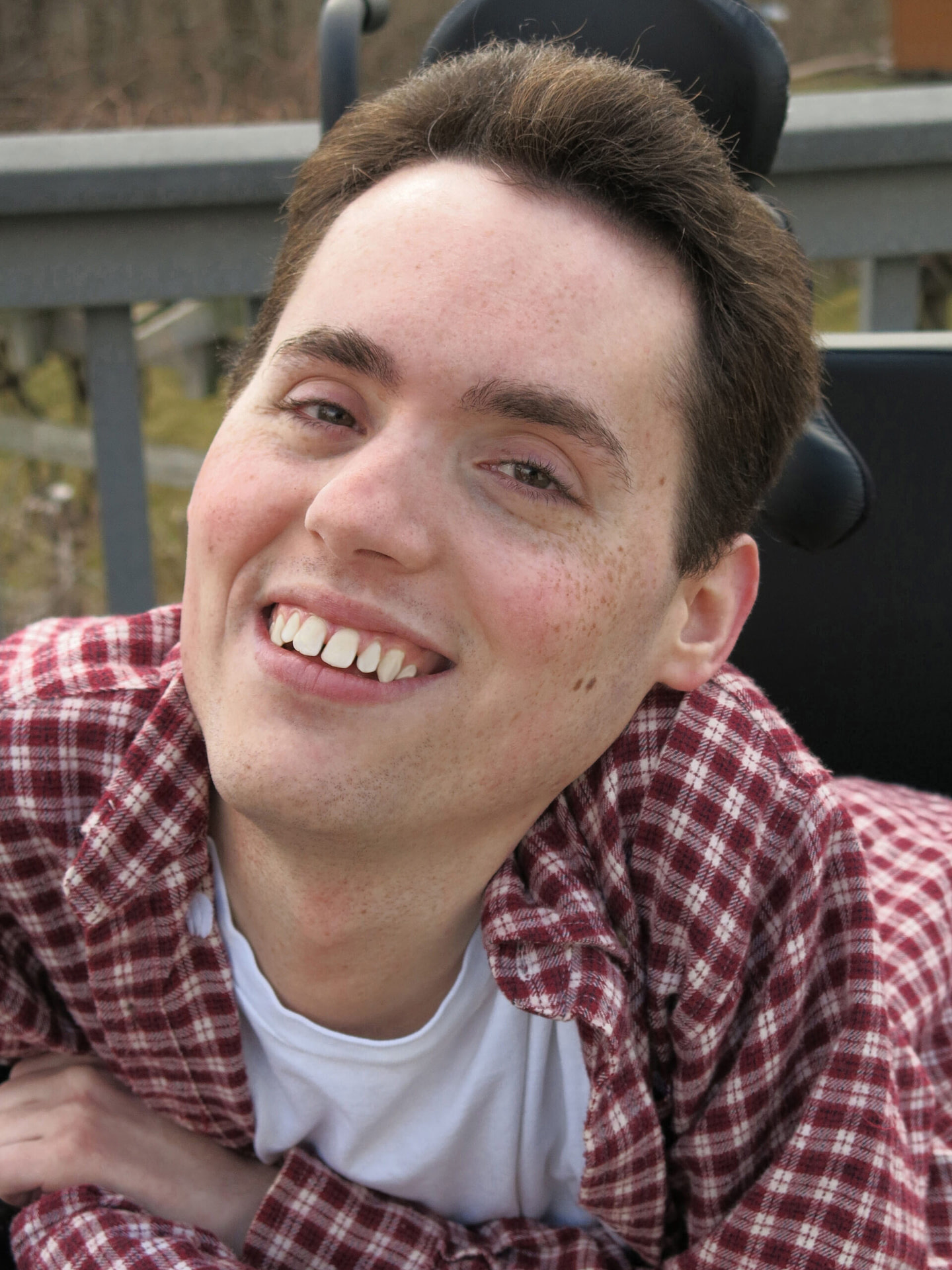 Dillon makes it look easy. He’s consummately professional and extremely talented. He has a wealth of knowledge about music, and in our collaborations has shown incredible range. I’ve asked him for classical symphonies, jazzy showstoppers, even ’50s monster movie pastiches, and he’s delivered every time. I guarantee your audience will be whistling his melodies on their way out of the theater. 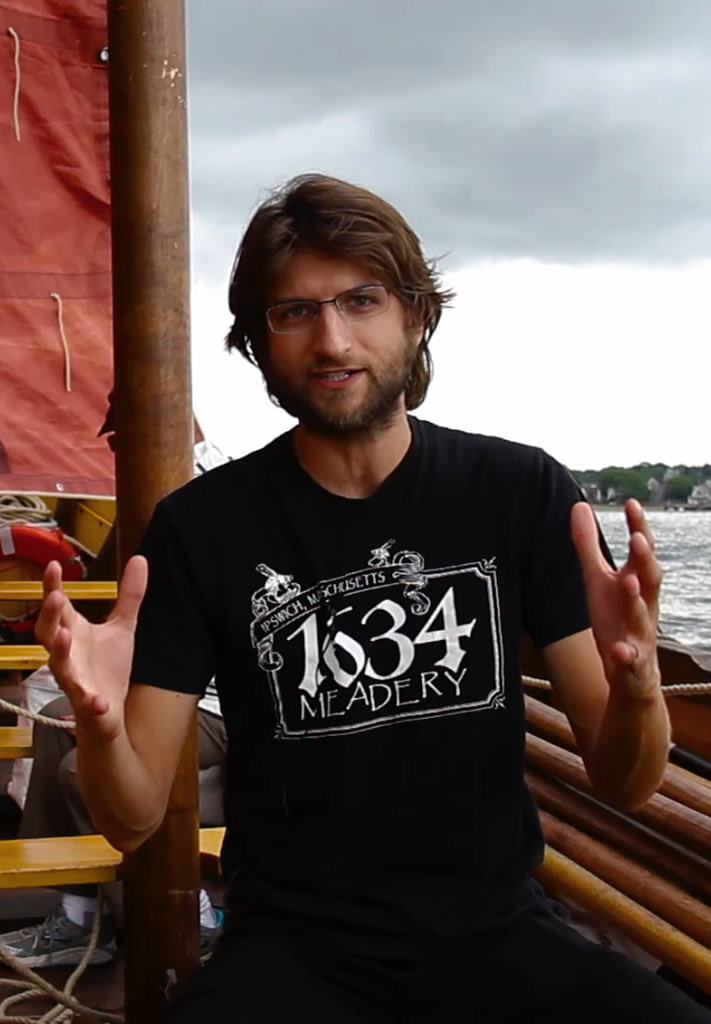 “Nails It Every Time!” 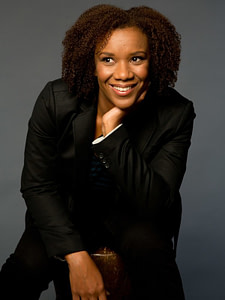 Music in Which Delivers

Dillon’s inspirations derive from the legendary film composers of the Golden Age of Hollywood to the master classical concert composers throughout history. Dillon brings expert craft, technique, and skill to every moment of music he writes no matter how small or grand. 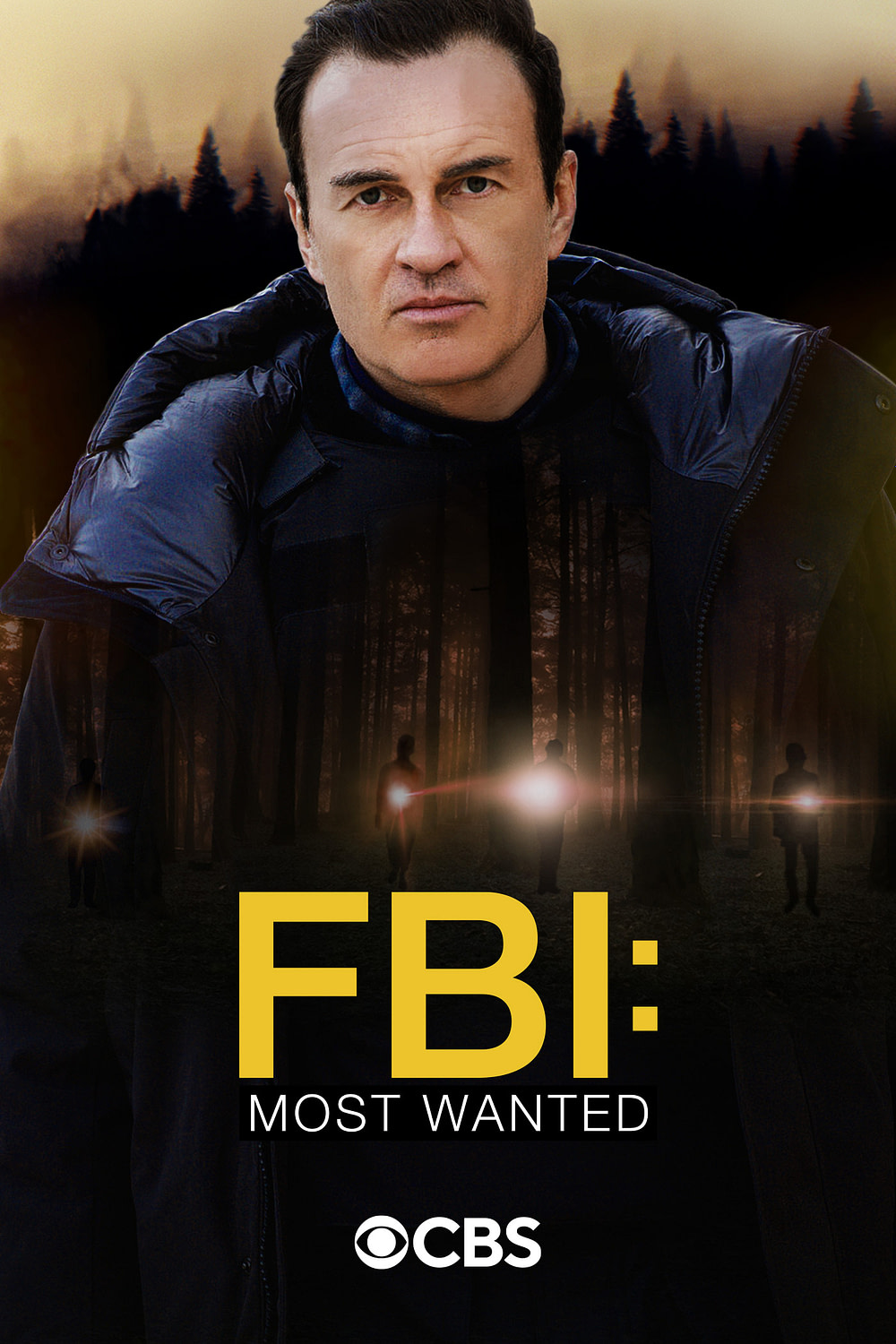 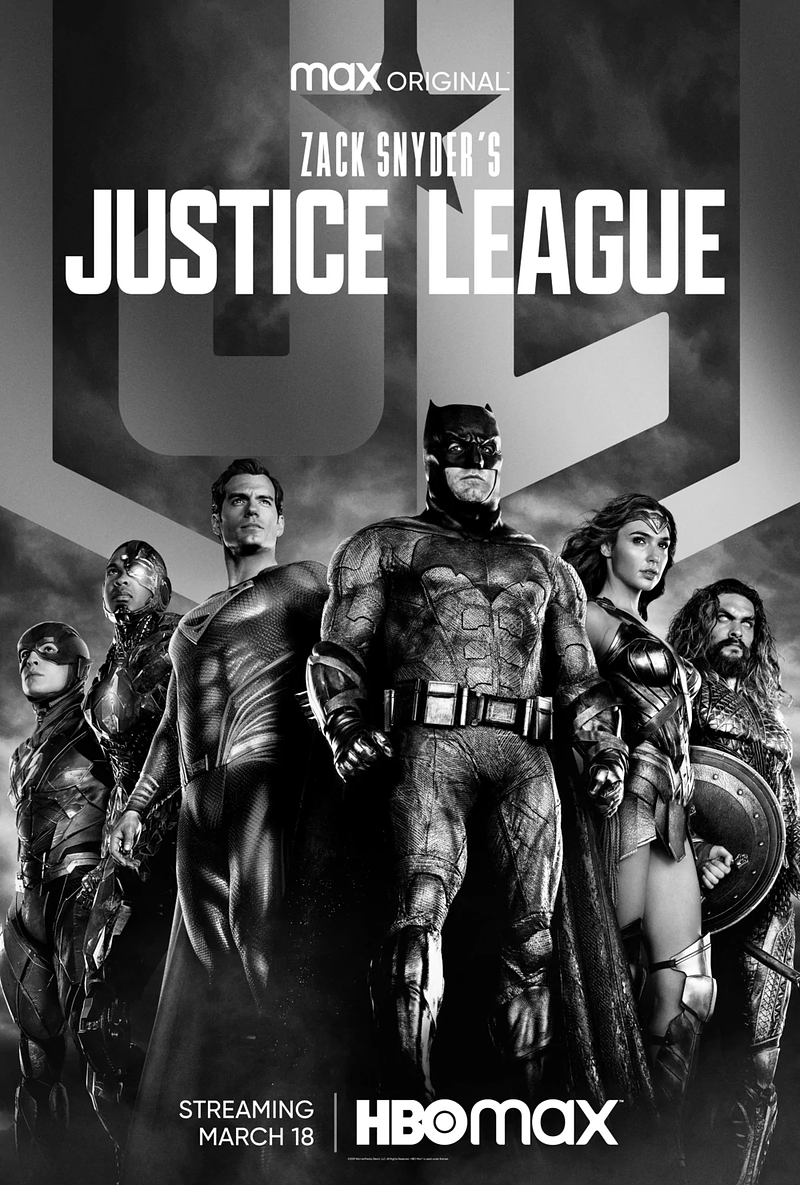 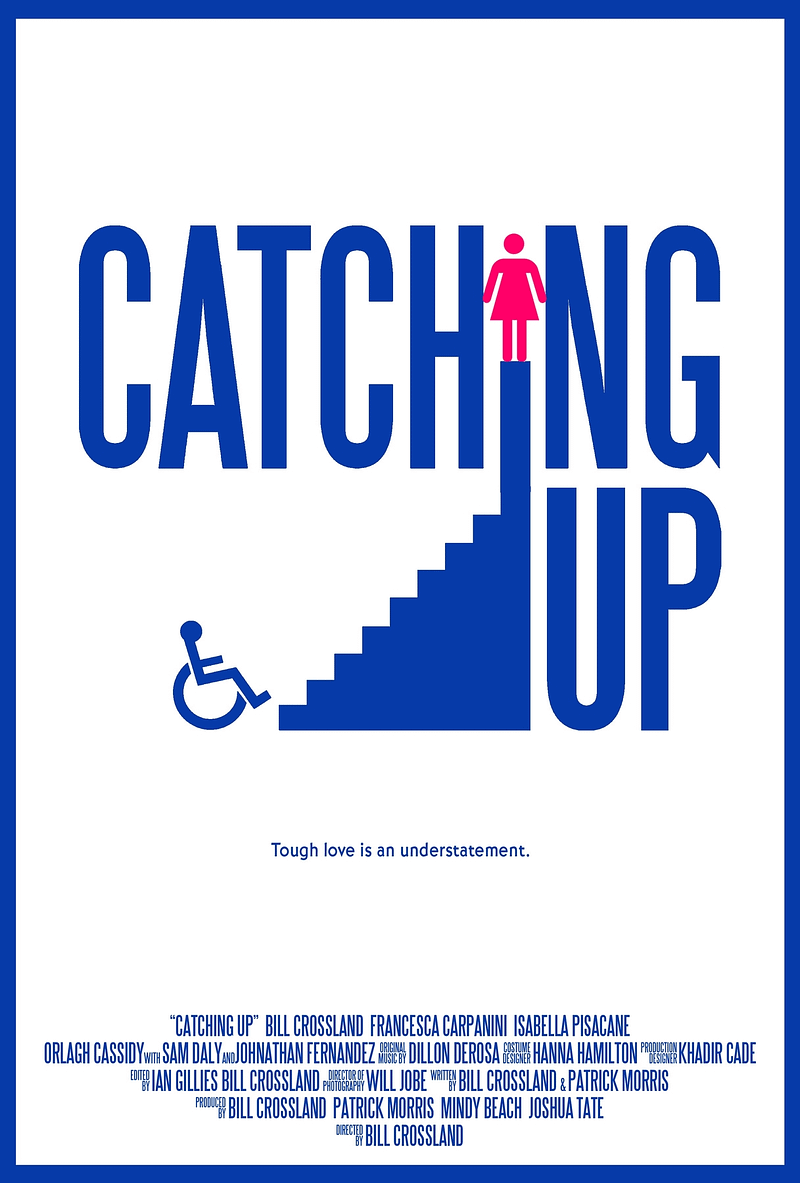 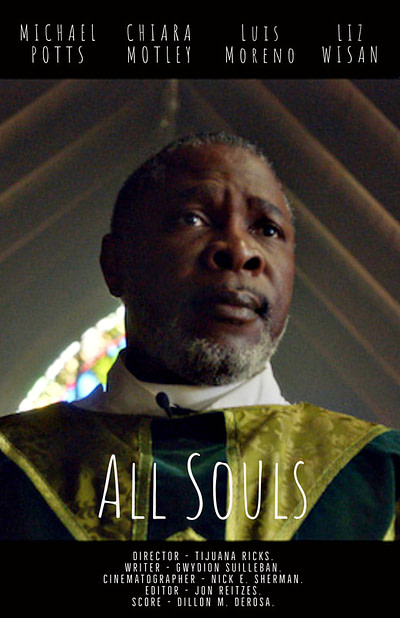 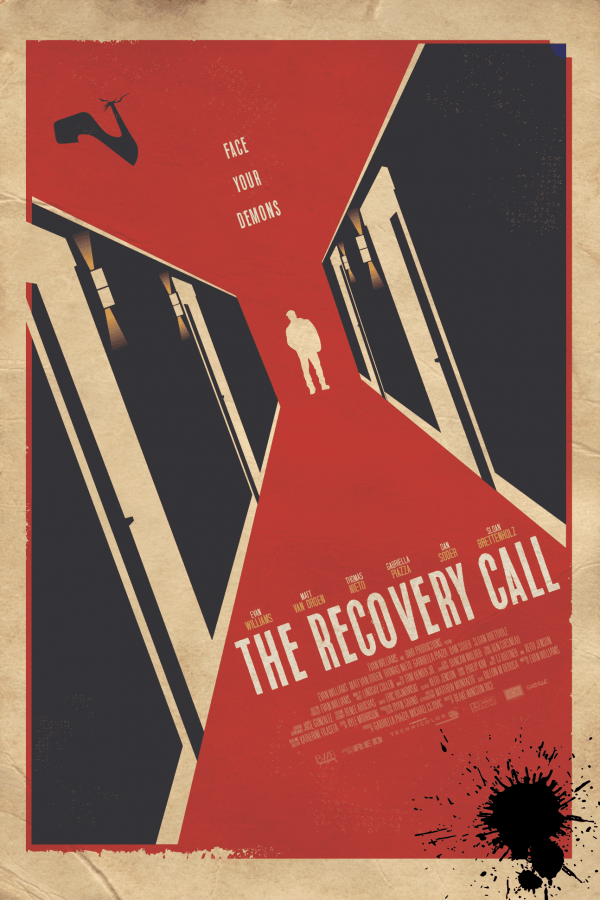 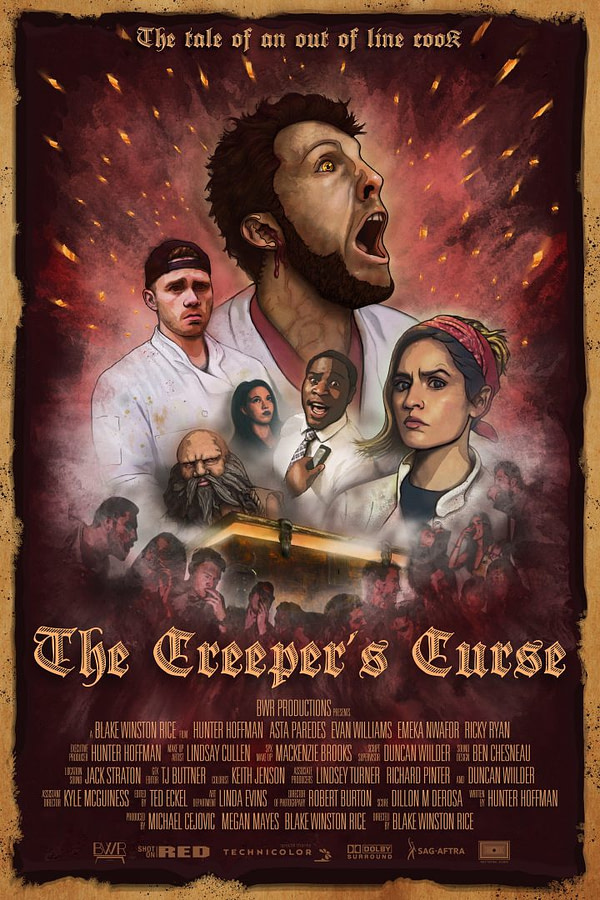 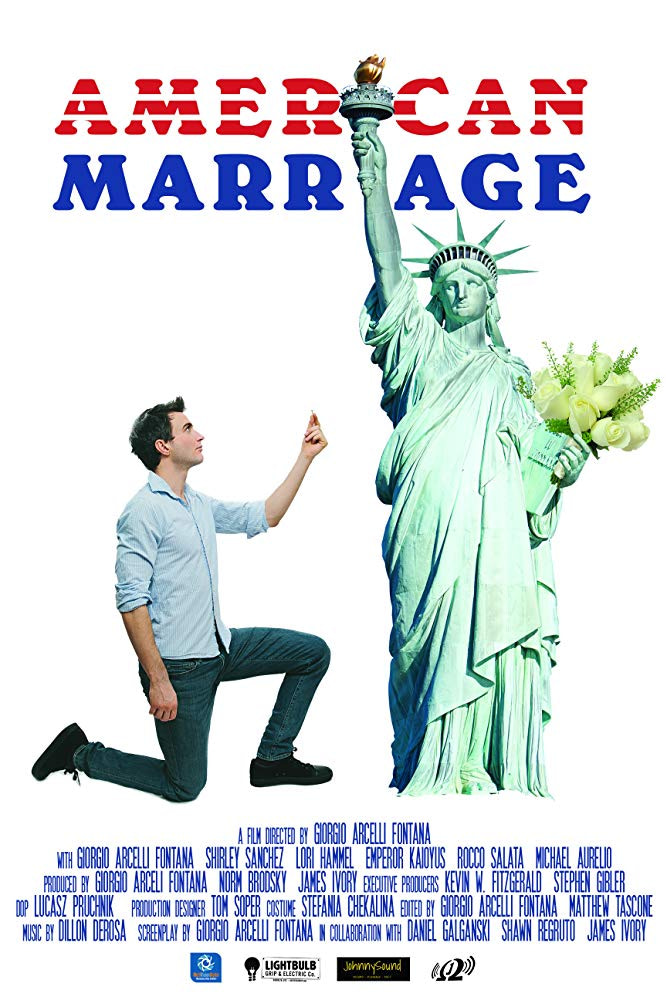 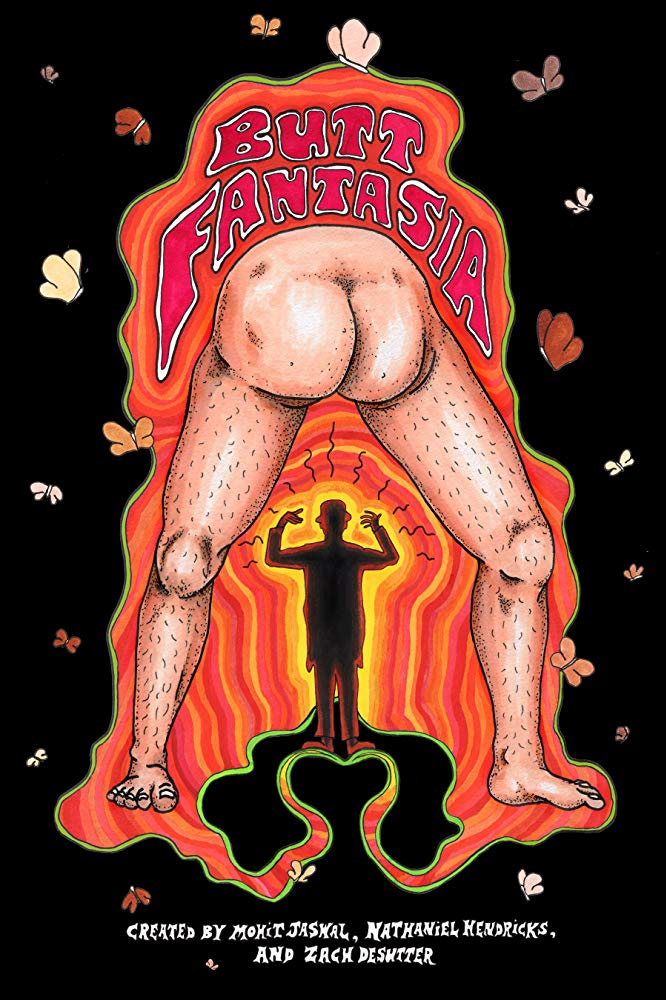 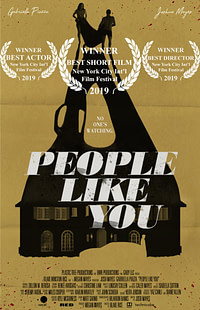 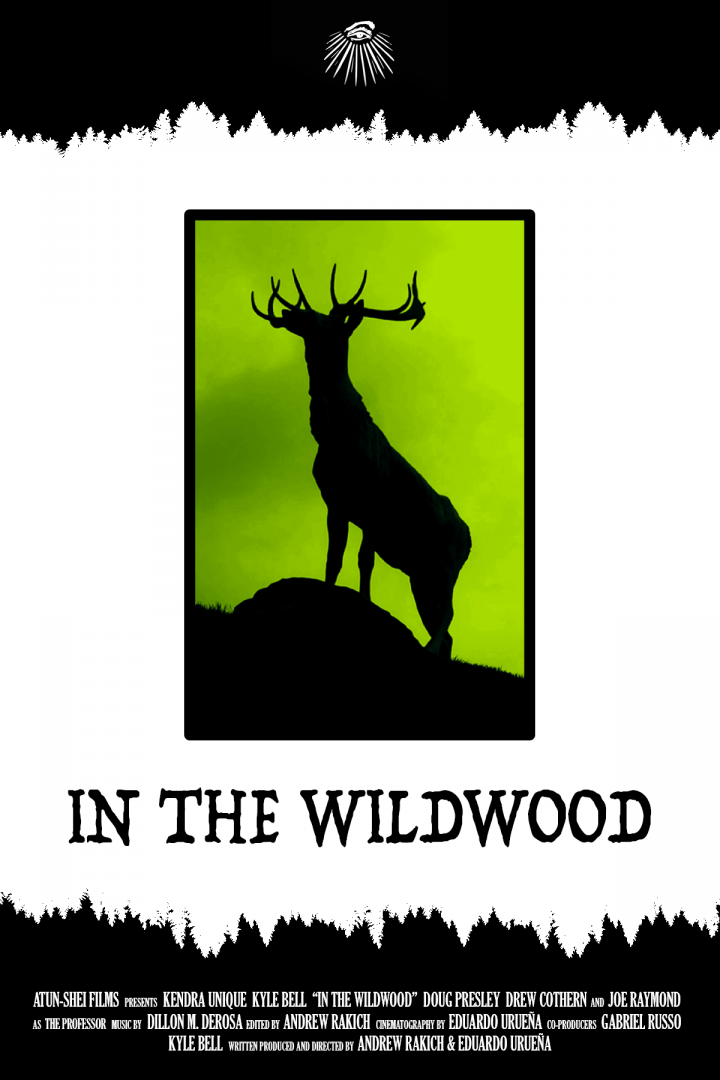 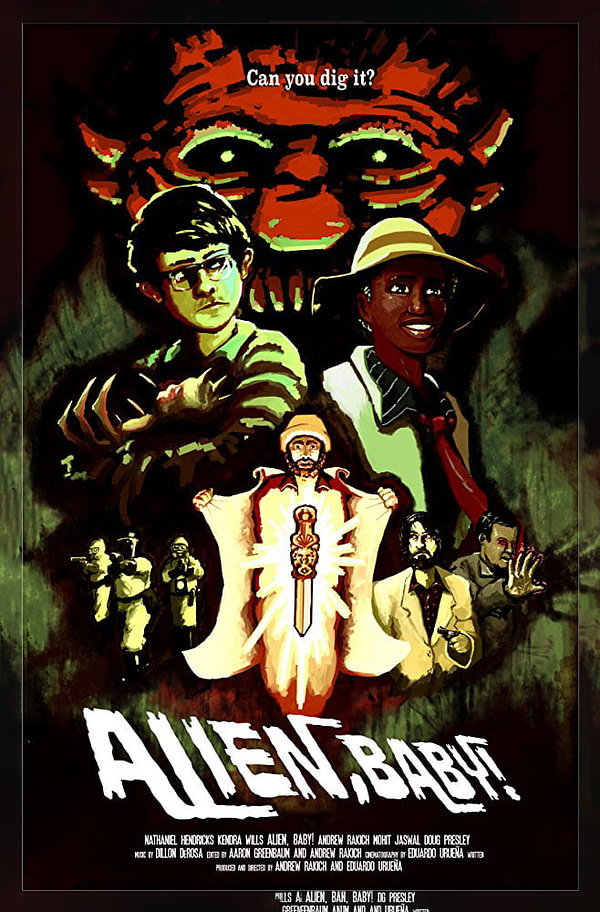 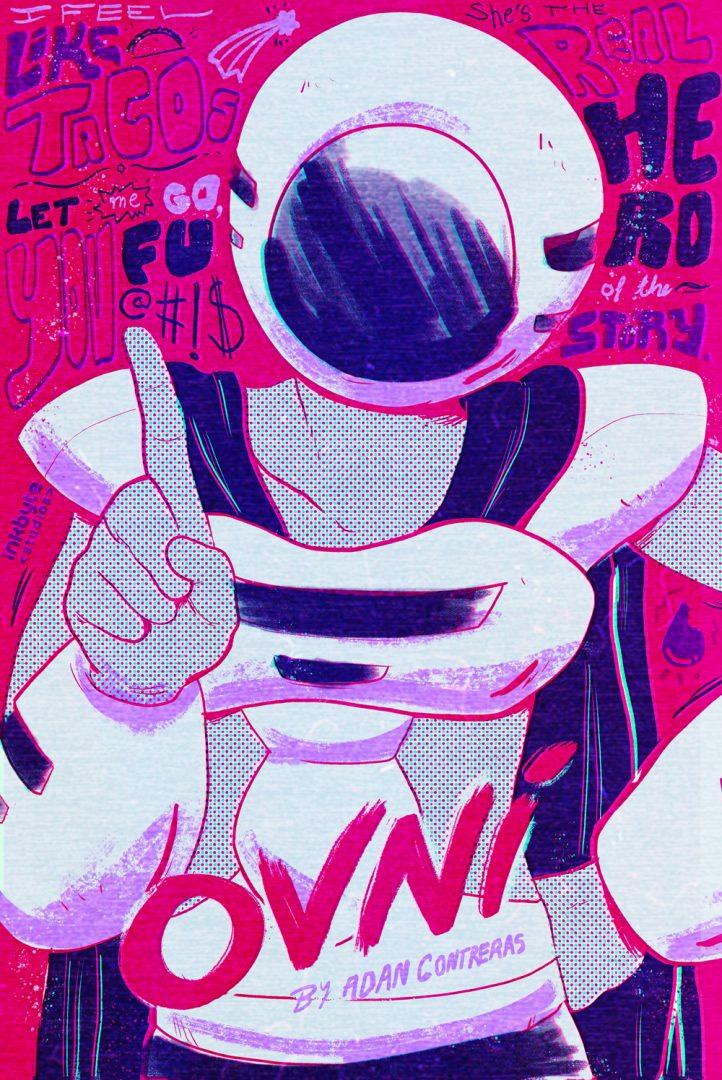 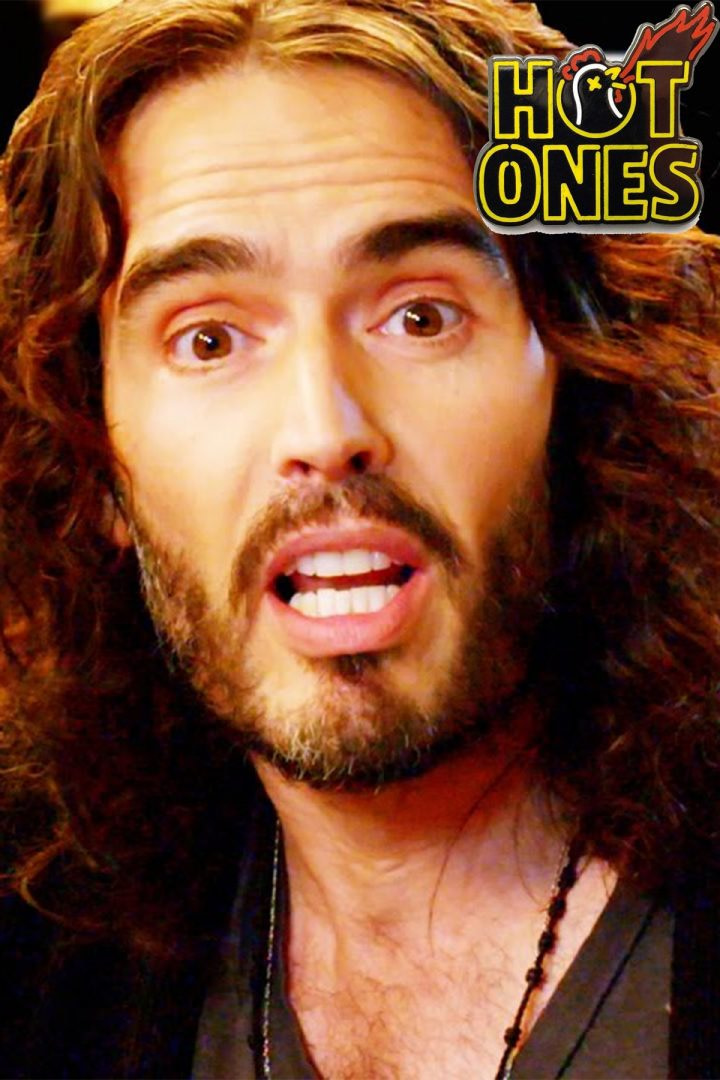 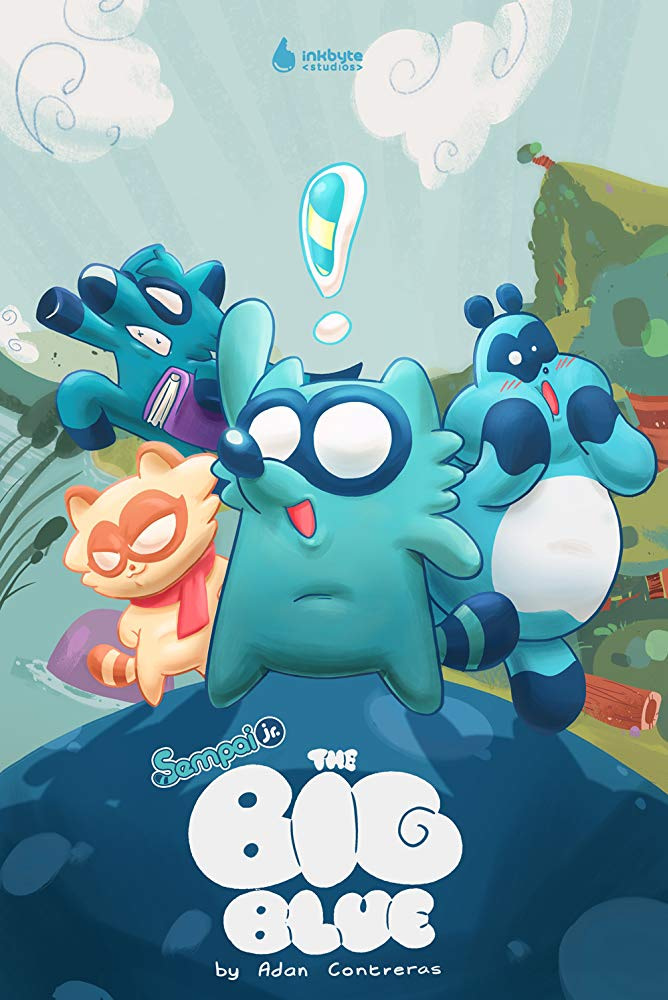 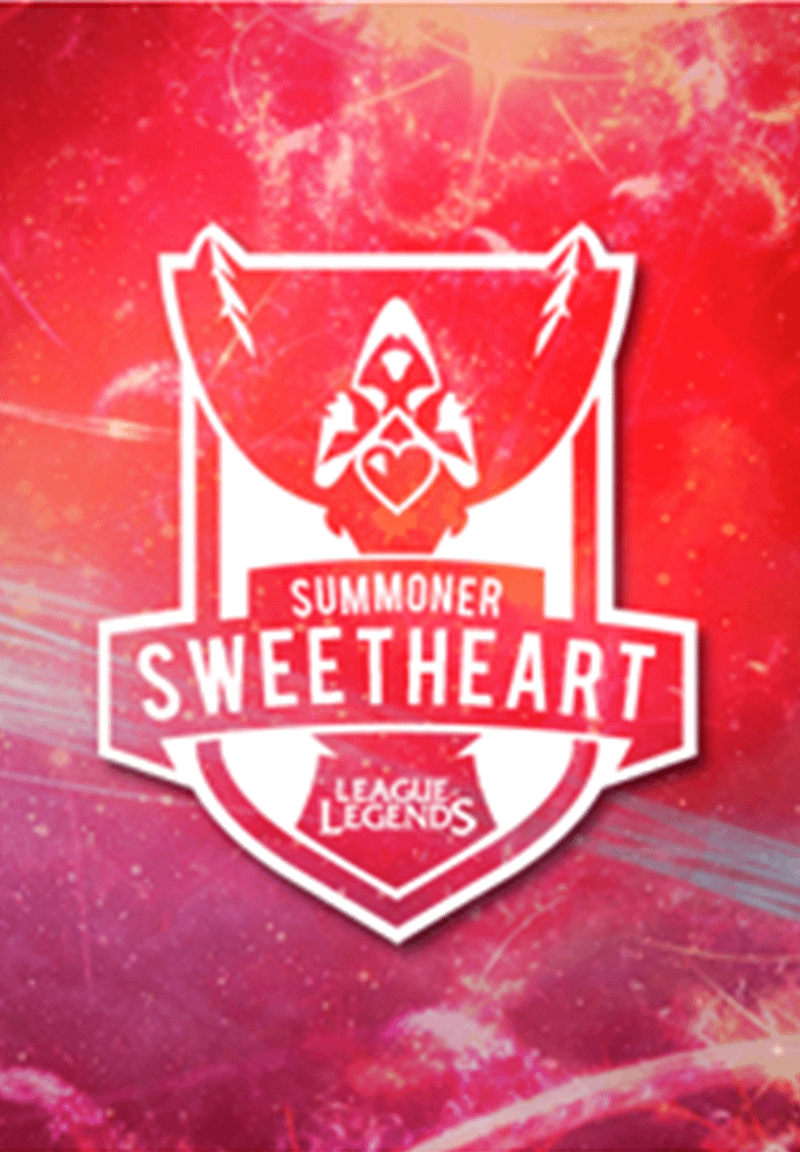 BOP IT: A LOVE STORY 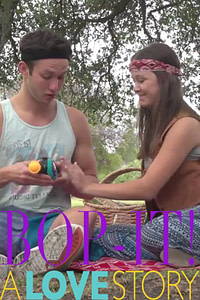 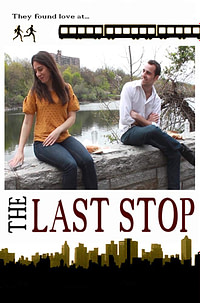 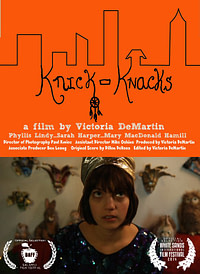 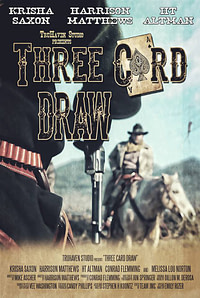 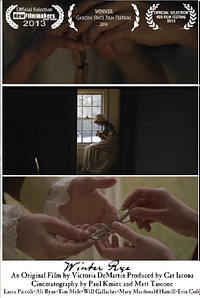