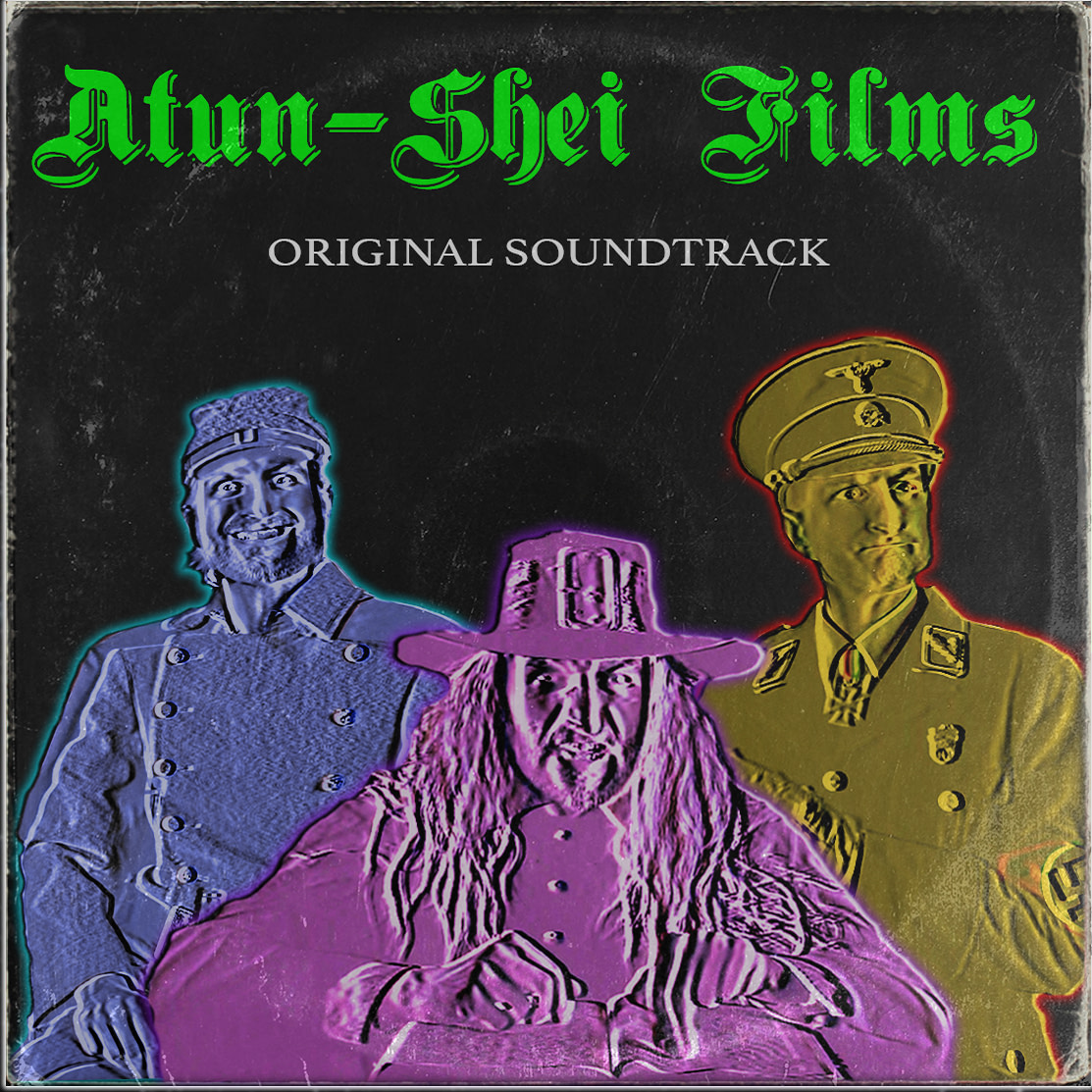 Click a track below to find out more info!

1861 Overture is based on the story of the American Civil War and the freedom of the slaves. The composition is modeled after Tchaikovsky’s 1812 Overture using themes from the American Civil War. Commissioned by Andy Rakich for use in the “Checkmate Lincolnites” video series on his famous “Atun-Shei Films” YouTube channel, the piece consists of five main themes.

Dixieland is the main theme representing the South. While Stonewall Jackson’s Way and Marching Through Georgia represent general Stonewall Jackson and major general William T. Sherman respectively. These two themes depict some of the southern strongest generals. Swing Low portrays the song of the southern slaves. Lastly, Battle Hymn of the Republic is the theme describing the army of the North. The story of the 1861 overture is as follows:

The main theme of the south, Dixieland and the theme of the North, Battle Hymn of the Republic are played one after the other to depict the conflict between the two armies. A development battle ensues as the conflict between the two grow. Concluding the battle is a triumphant version of Dixieland to represent the South dominating the war up to this point. General Stonewall Jackson is introduced next in a joyous marching victory. His theme is built to a climatic end with two abrupt cannon shots to represent Jackson’s sudden death when he was shot twice by his own confused men.

The North then starts to have major victories with battles such as Gettysburg and Vicksburg. These northern victories forced the South to be on the defensive for the rest of the war. After a grandiose Battle Hymn of the Republic, the south returns with William T. Sherman’s theme, Marching Through Georgia. Continuing with the southern themes, Swing Low is introduced to represent the struggle of the slaves. The North and South themes return once more before another developmental battle erupts. However, this time the North is victorious, concluding the war between them. The piece ends in an exciting coda with the North, South, and the abolishment of slavery represented with a jubilant Swing Low finale.

The Witchfinder General of the Colony of Massachusetts Bay in New-England delivers several Prestigious Judgments on poor souls asking advice on a Sub-Reddit called r/relationships, drawing from the Word of God, and the Puritan Laws of the Commonwealth.

In the Court of the Scarlet Whore 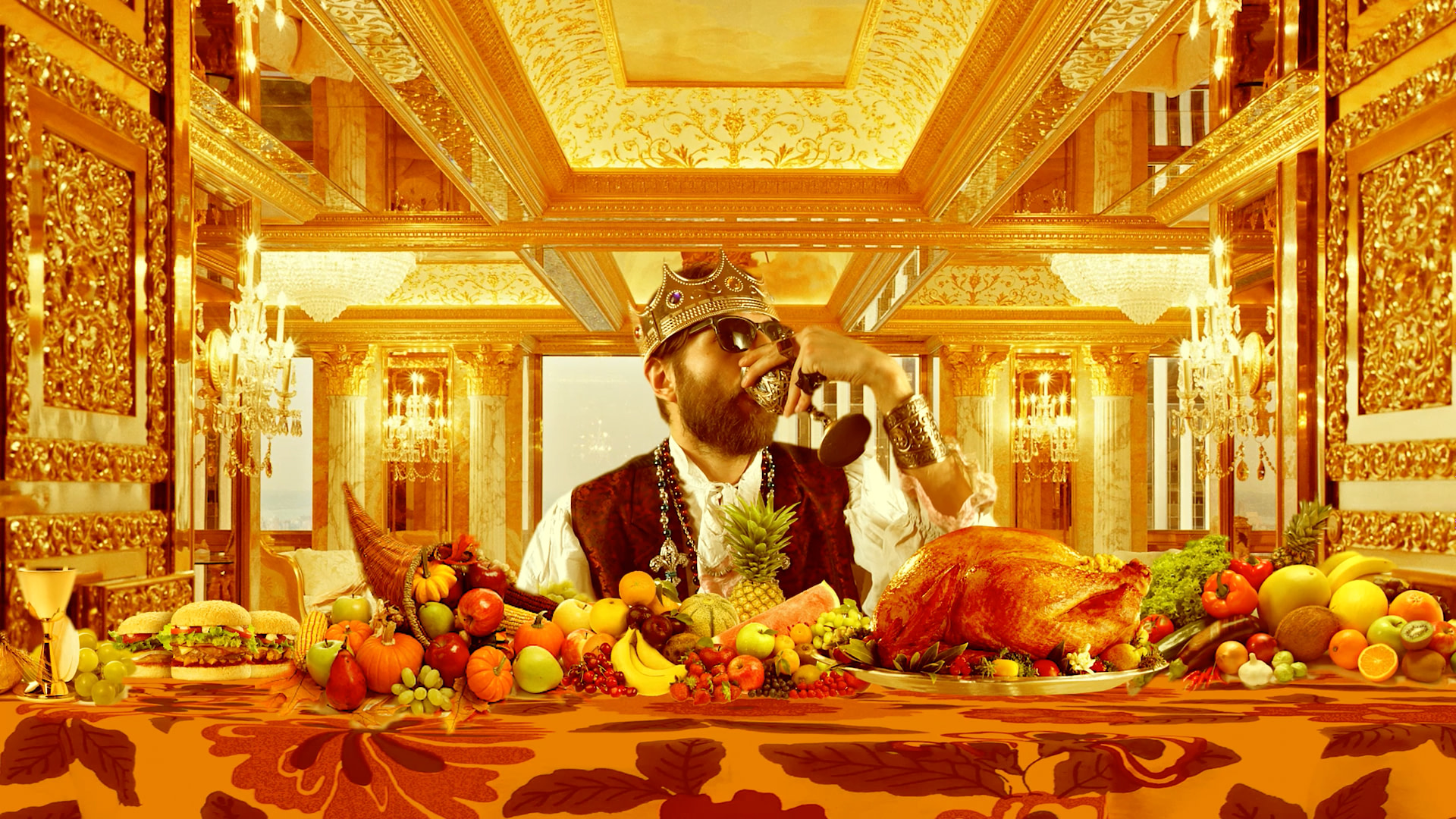 In December 1675, in the midst of King Philip’s War, an army of Puritan colonists made a preemptive strike against the neutral Narragansett tribe. Their desperate battle in the snowy wilderness of Rhode Island became a touchstone in the cultural lore of Anglo New England, while the subsequent massacre would go down as the darkest, most tragic event in Narragansett history.

An in-depth analysis of Dracula, the original 1897 book by Bram Stoker, possibly the most influential horror novel ever written. Why has the Count enjoyed such longevity in popular culture? What made Dracula so scary for Victorian readers? And what – pray tell – makes vampires so attractive? 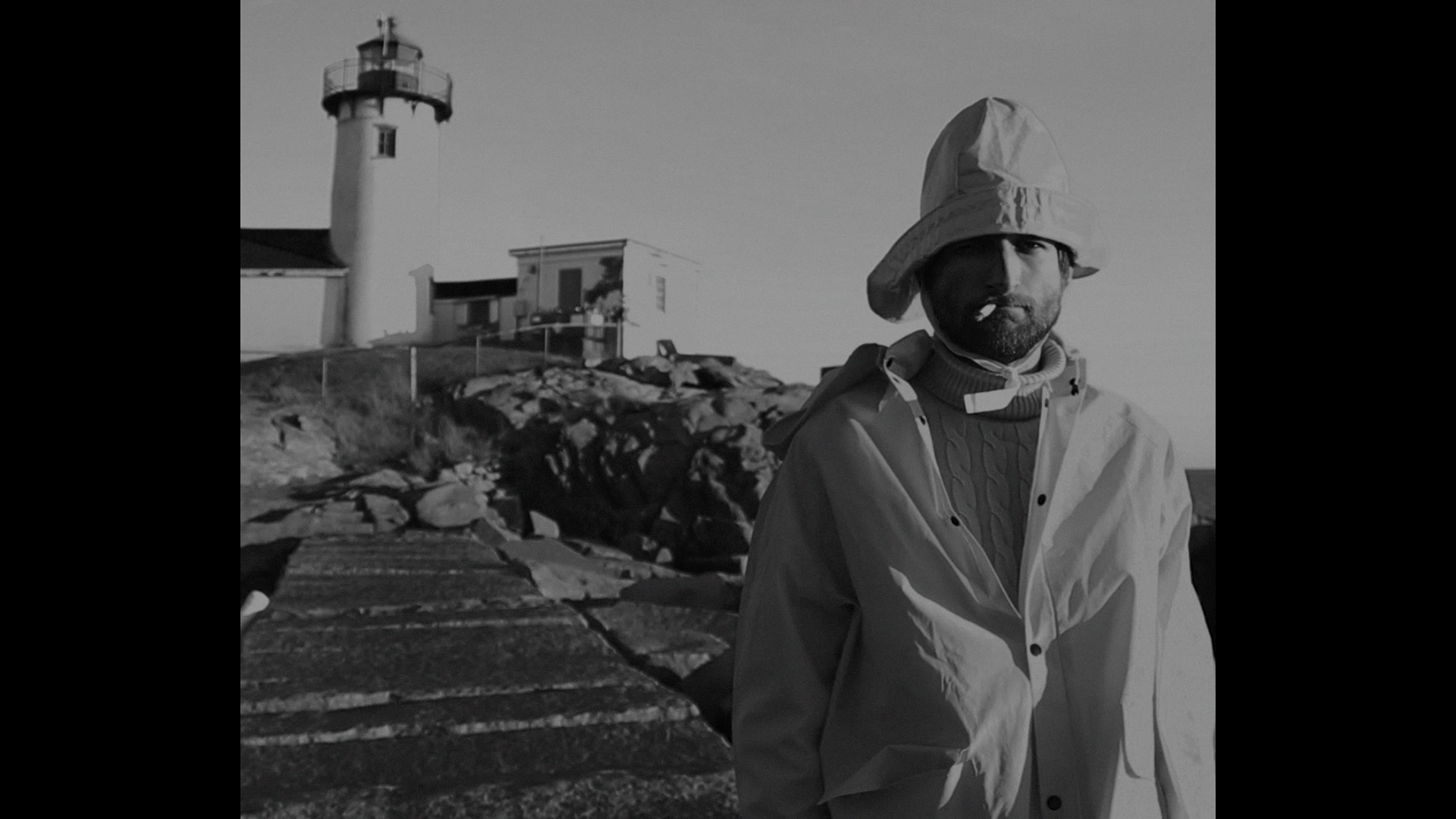 March of the Union Men Mov. I 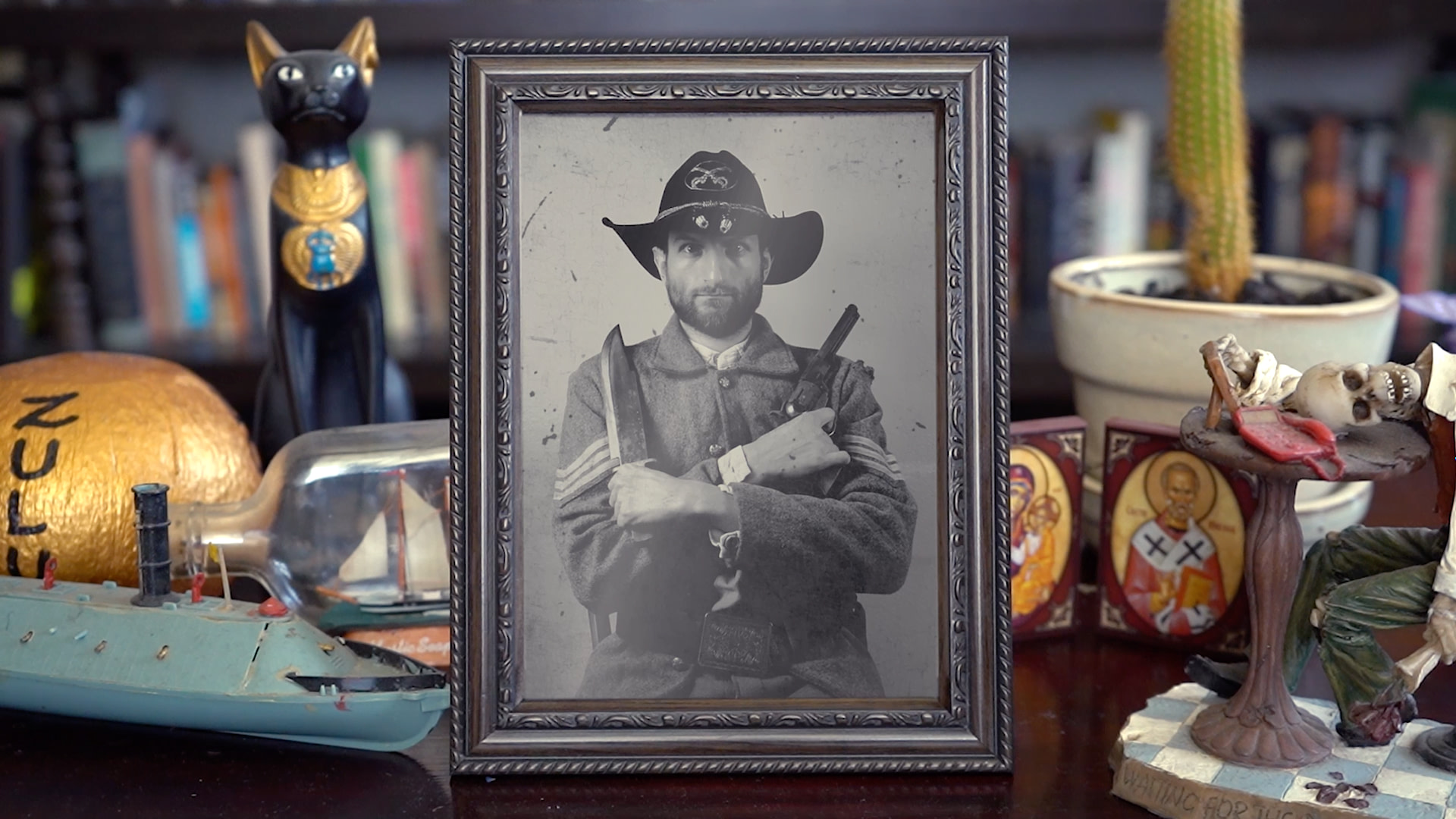 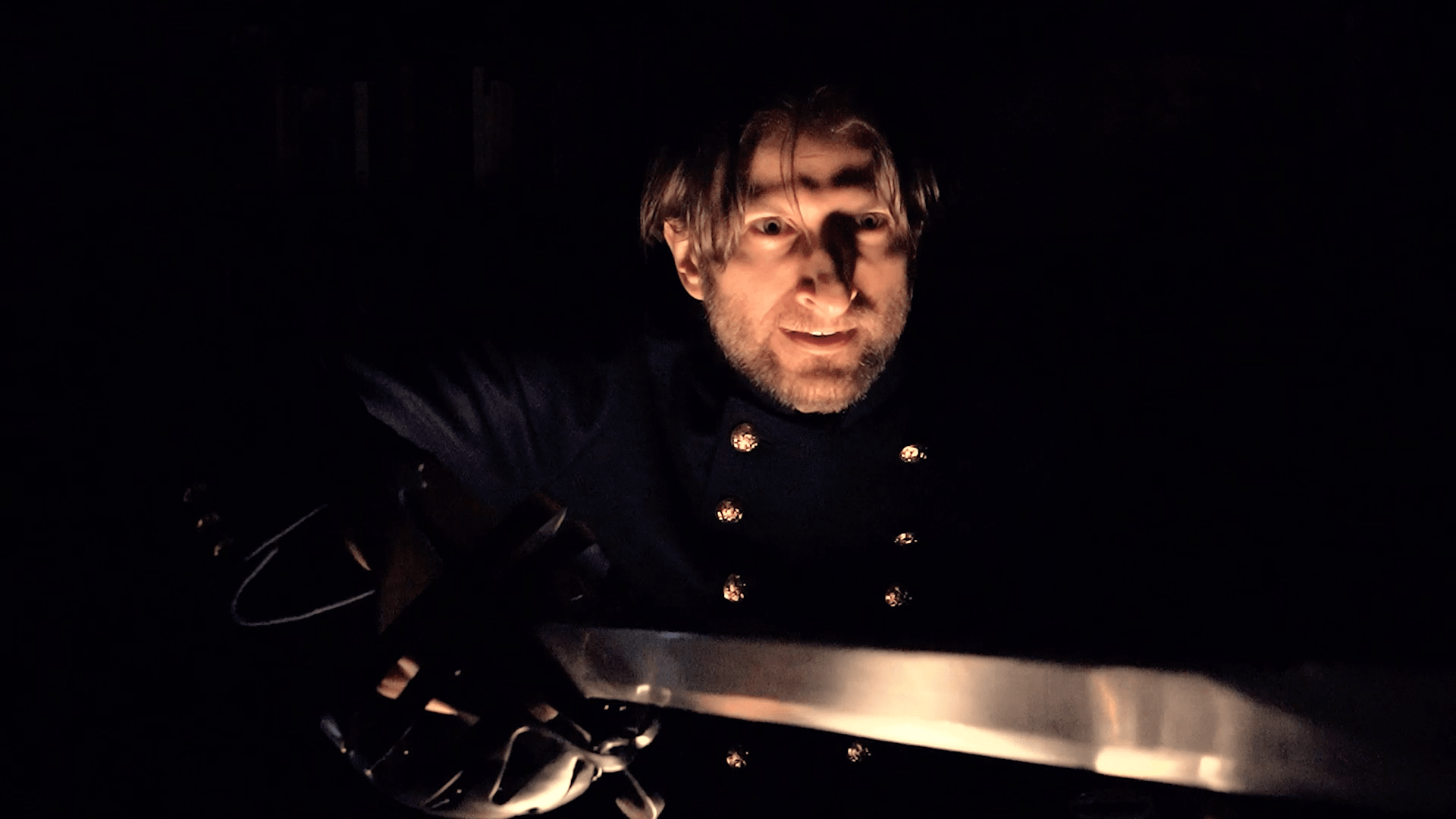 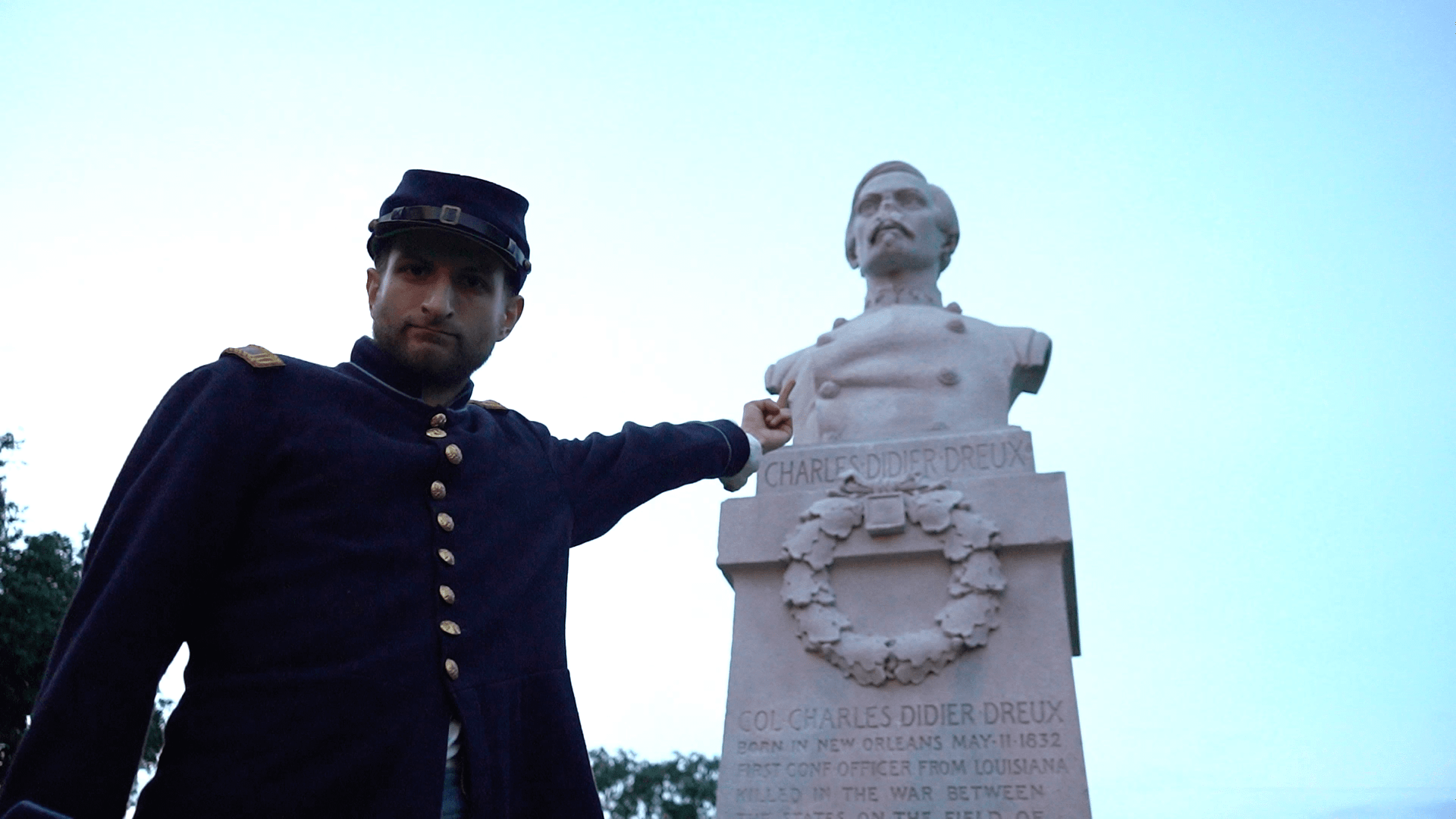 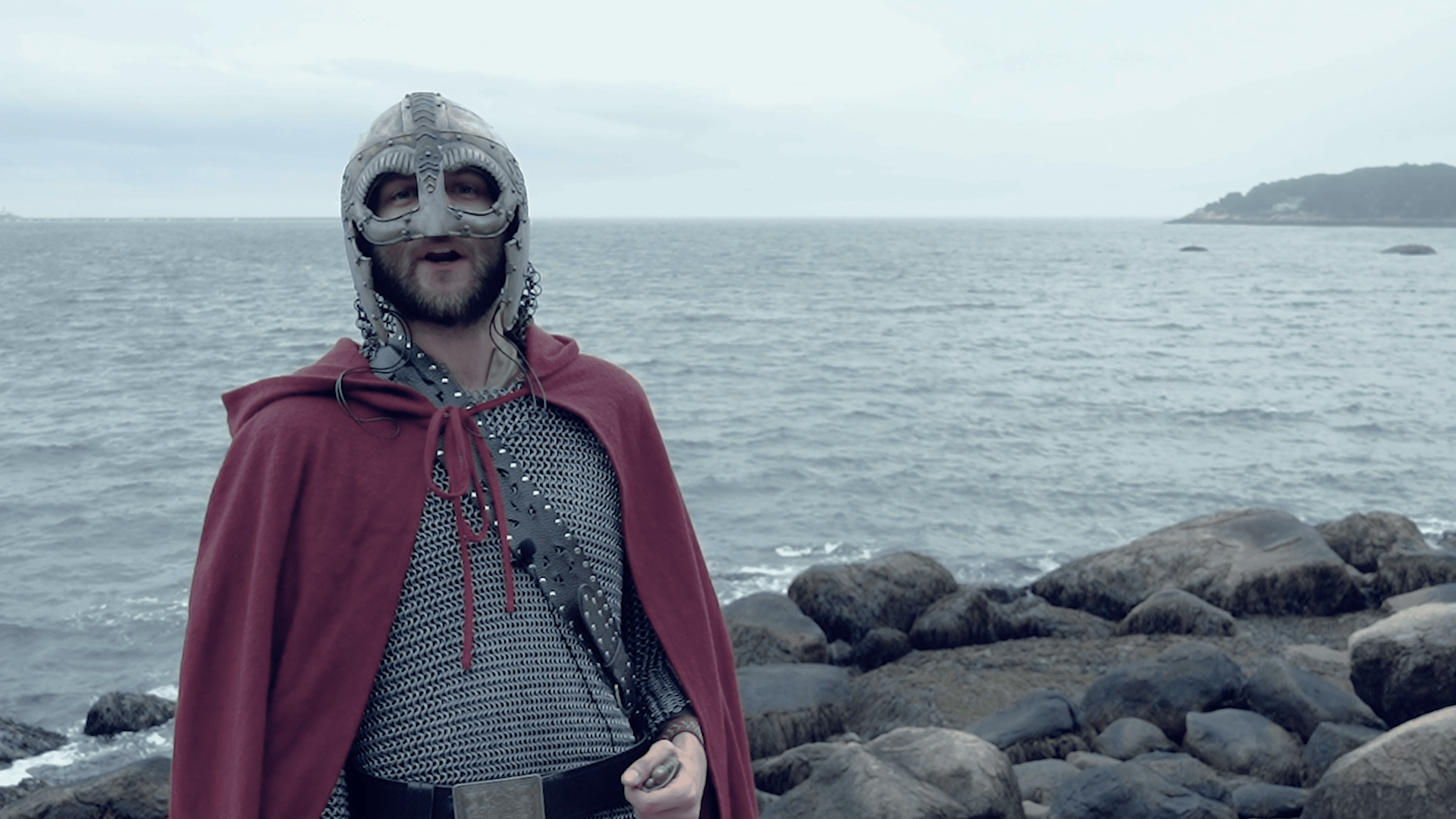